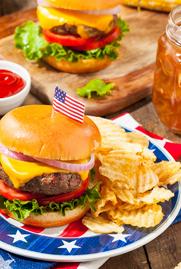 Tempers flare when mercenary Morgan Ramsey agrees to taking a job without first consulting with other members of his mercenary team Red Diamond.

RED DIAMOND
BOOK 1 IN
THE MERC SERIES
"When mercenary Nick Walker botches a simple recovery job, he'll have to decide just how much he's willing to risk to keep those closest to him safe."

Mercenary team Red Diamond celebrates Memorial Day Weekend together with a massive barbecue that brings all the team members together, both official and unofficial.

LEARN ABOUT THE MERCENARY TEAM RED DIAMOND AND THE WORLD THEY LIVE IN.

CHECK OUT THE MERC SERIES BLOG FOR A BEHIND THE SCENES LOOK ON MY CREATIVITY, WRITING, AND EDITING PROCESS. 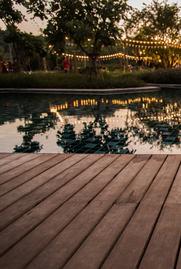 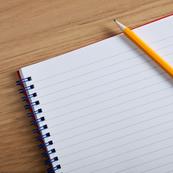 Mercenary and strategist, Mark Sung, has come up with the perfect plan to finally defeat teammate Nick Walker. Or so he thinks. 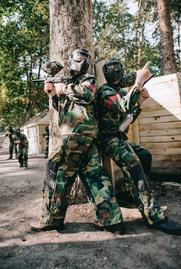 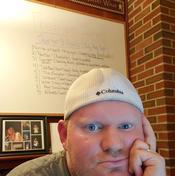 CHECK OUT THESE FREE SHORT STORIES TO LEARN MORE ABOUT THE CHARACTERS OF THE MERC SERIES.

When Mercenary Nick Walker rushes a job, the mistakes he makes have unintended consequences, forcing those closest to him to deal with the aftermath. 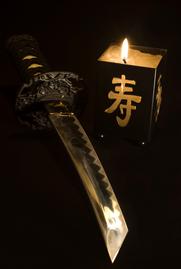 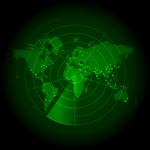 THE OFFICIAL ORIGIN STORY OF THIS WRITER FROM MAINE.

WELCOME TO THE MERC SERIES 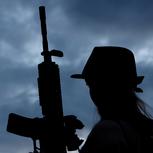 AN INTRODUCTION TO THE MERC SERIES AND WHAT TO EXPECT OUT OF IT. 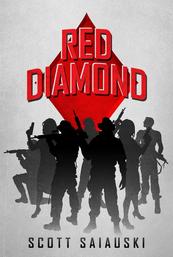